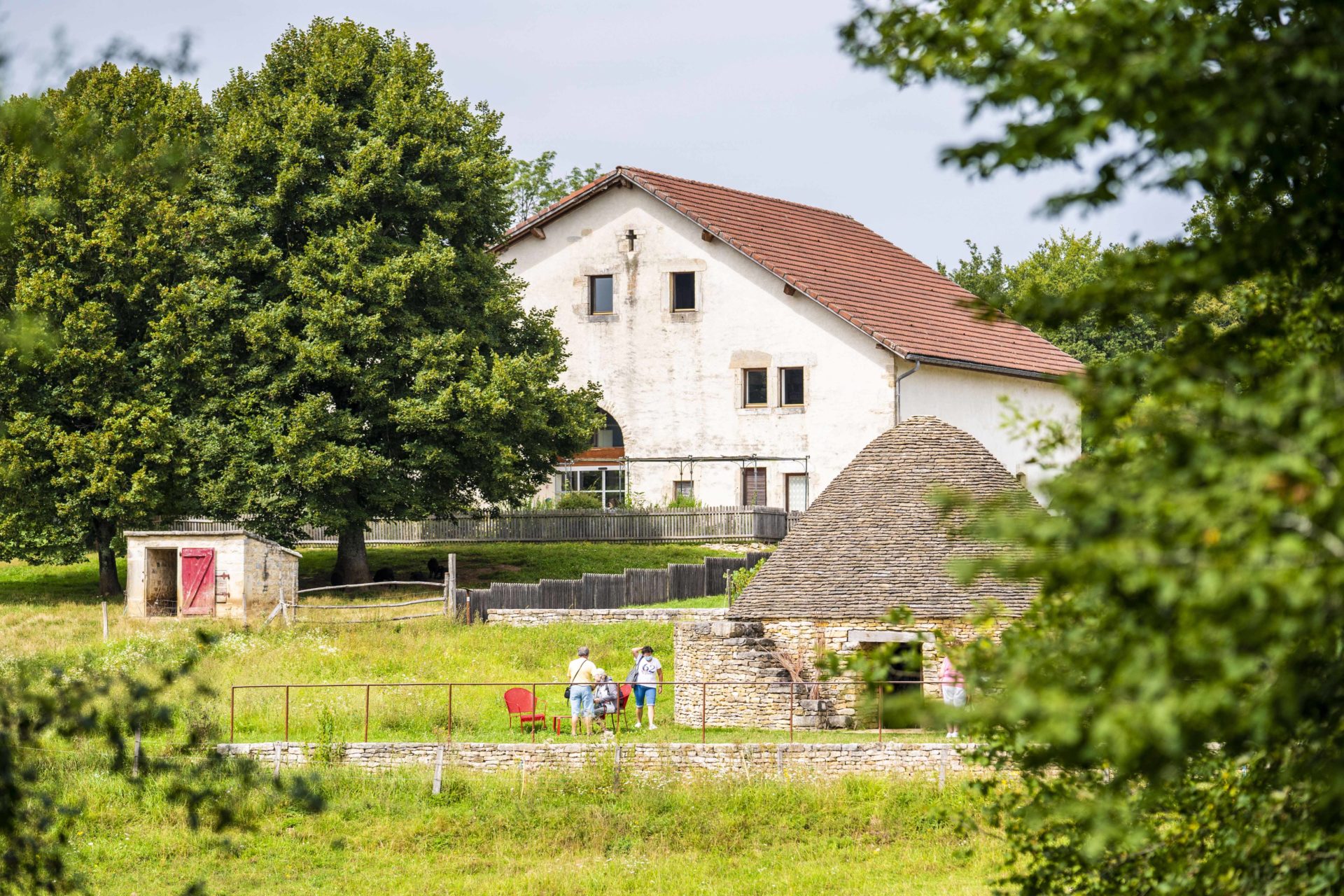 An atypical site if ever there was one, the Musée de plein air des Maisons comtoises has been an innovative, inventive and sometimes even precursory museum in the cultural and museum field for many years now

This innovative spirit has enabled the Museum to pass the difficult stage that many ethnographic museums have encountered at the beginning of the 21st century. This course is that of accompanying society in its evolution. A necessary evolution that allows a museum of society to remain in step with its contemporaries.

Far from the fixed image of a rural society that has disappeared, the Musée des Maisons Comtoises seeks instead to question the major issues of our society today, such as housing, food and living together. Through the use of buildings and objects that are certainly old, the Museum questions our current lifestyles and our understanding of the environment in which we live. How can we meet our vital needs while respecting the environment and all living things, and manage their resources?

Living and inhabiting with local resources, the Museum's new credo, means understanding the soil, the biodiversity and the climate of a place without trying to escape from it but rather to live with it in a harmonious way. It also means relying on the resources, both material and intellectual, of a territory. In this respect, the Musée des Maisons Comtoises must be exemplary, so to speak, out of respect for the inhabitants of its houses who have applied this philosophy of life so well, but also for the generations to come who will have no choice but to take it over in their turn. To take only what is needed, and to enhance what already exists, these are the avenues to consider.

For all these reasons, the Musée des Maisons Comtoises worked for two years, between 2018 and 2020, to define a new Scientific and Cultural Project (SCP). A true roadmap for the entire museum team, the SCP questions the Museum's roles, its missions for the territory and its inhabitants and defines all the actions to be carried out between now and 2027 for the collections and the public of this site.

What roles for the museum tomorrow?

-
- A place of resources to rediscover the taste for doing things yourself
- A place to reconnect with nature to rediscover sensory contact with nature
- A place of experimentation: to experiment with and discover emerging practices or those little known to the general public in the fields of agriculture and architecture (permaculture, biodynamics, eco-construction, construction with local resources, etc.).)
- Place of debate: to deal with social issues with a multidisciplinary approach (scientific, artistic)
- Collaborative place: for inhabitants, associations, craftsmen, artists, market gardeners, etc.
- A place for collecting and presenting the rural heritage of the Franche-Comté region from 1750 to the present day
- A place for promoting local know-how from the past to the present (crafts, agriculture, architecture)

The main lines of the project

By taking into account three of the main components of our environment - the physical environment, biodiversity and people - the museum's scientific project is based on the following principle: living and inhabiting with local resources, and can be broken down into three areas:
1- Housing
2- Food
3- Living together
These three areas are no more and no less than the expression of the vital needs that every human being seeks to satisfy. The project will address these three notions, through the permanent route, both through a historical approach, as has been the case until now, and of course locally, i.e. on the scale of Franche-Comté. However, an opening towards emerging practices as well as towards different geographical areas is also necessary. This openness could be addressed through the programme of temporary exhibitions, events, workshops or conferences.